Archive for the ‘Faith’ Category

Posted in Faith, Random | No Comments » 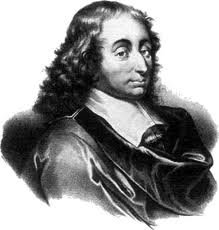